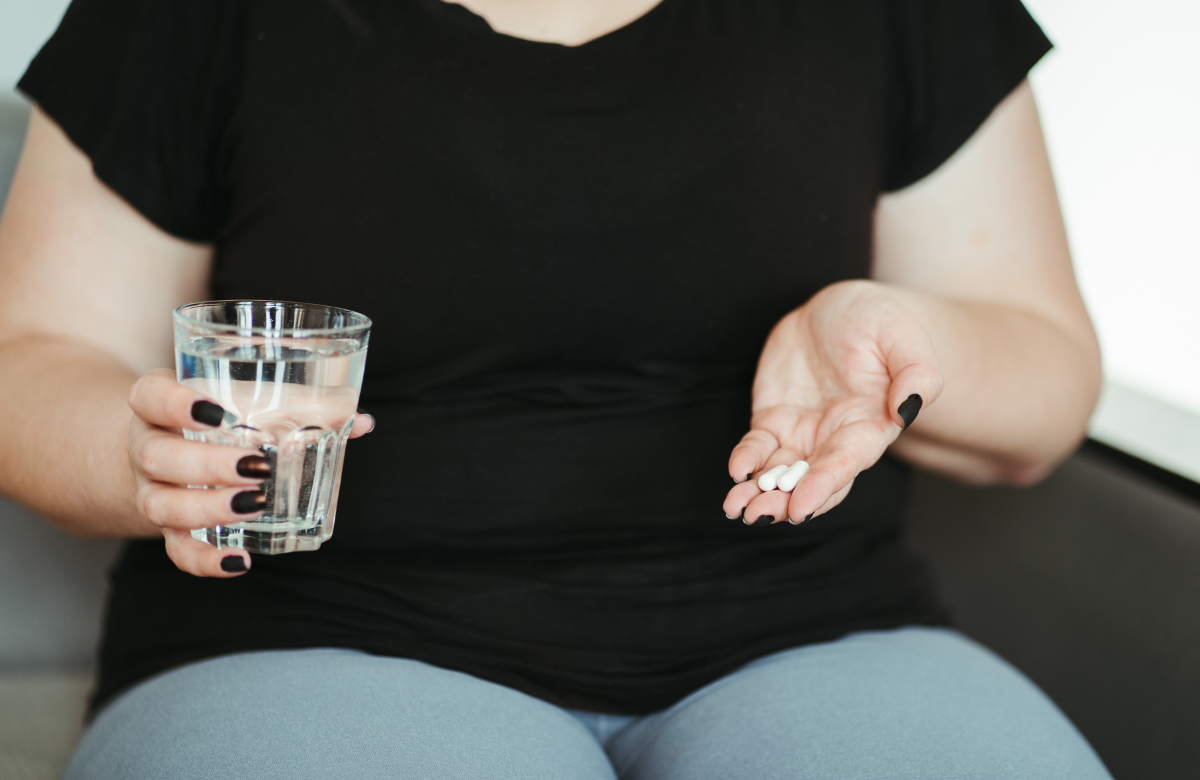 Tenofovir alafenamide (TAF) was linked to weight gain in three large studies of people changing HIV treatment presented at CROI 2021. Each study identified TAF as a contributor to weight gain but produced conflicting findings on the role of integrase inhibitors.

TAF in combination with emtricitabine is included in several of the more commonly prescribed antiretroviral combinations and it has emerged in several studies as an independent risk factor for weight gain.

An analysis from the RESPOND cohort study covered 14,703 people in Europe and Australia.

Participants were followed for a median of 2.6 years and just over half of participants (54%) experienced a weight gain of at least 7% of body mass index (BMI). Four antiretroviral drugs were associated with an increased odds of weight gain in multivariate analysis: the integrase inhibitors dolutegravir and raltegravir, the non-nucleoside reverse transcriptase inhibitor etravirine, and TAF, a nucleotide reverse transcriptase inhibitor.

To investigate how prior tenofovir use, or a switch from TDF to TAF, affected weight gain in people taking an integrase inhibitor, Professor Grace McComsey and colleagues looked at 2272 people receiving HIV care at major clinics in the US and London.

An analysis of the US HIV Outpatients Study found that switching to an integrase inhibitor was independently associated with weight gain and that the greatest weight gain occurred in the first eight months after switching. Thereafter, further weight gain was largely attributable to TAF use.