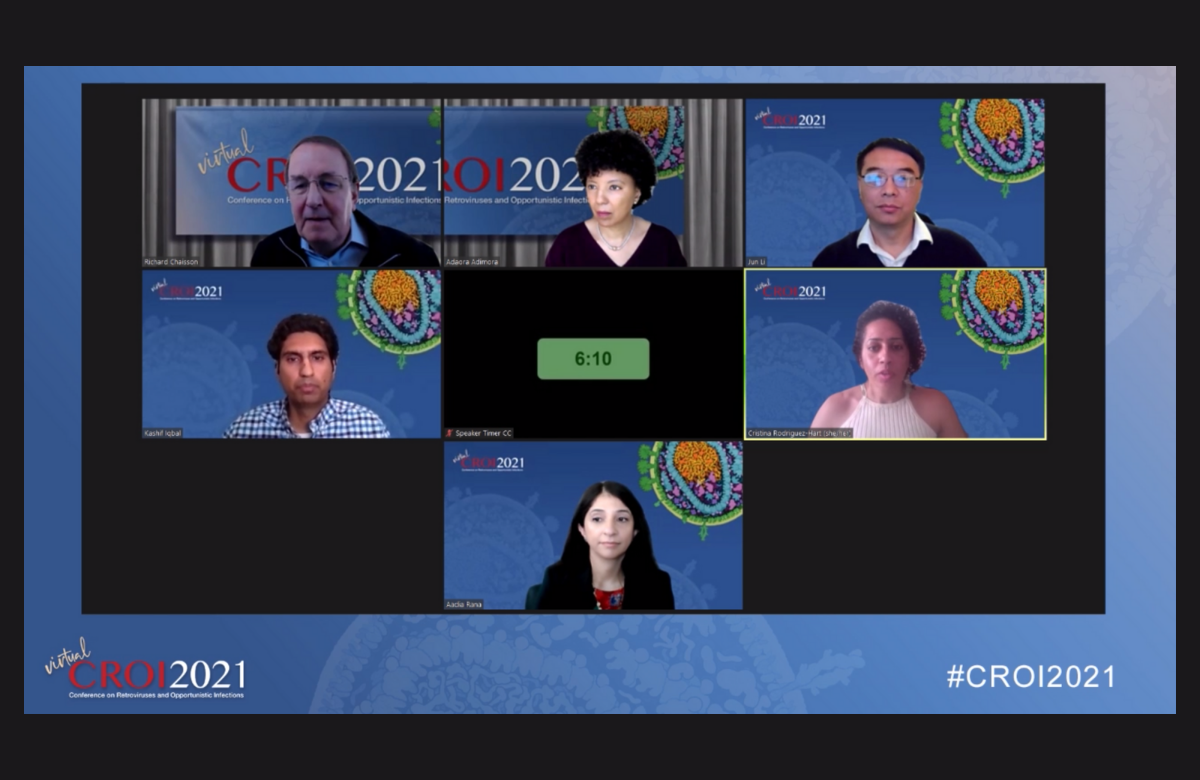 Of the 1730 transgender people living with HIV enrolled in Medicaid, just under 11% accessed gender-affirming surgery during the study period.

Transgender people who received gender-affirming surgery were the exception: by 2017, 85% had achieved viral suppression. In this group, 57% were Black, 22% were aged 20-29 and 44% lived in high poverty areas.

Anecdotal evidence suggests surgeons commonly require individuals to be virally suppressed prior to surgery. The data suggest that viral suppression that is achieved is sustained over time.

Two studies presented at CROI 2021 looked at the interaction between gender-affirming hormone therapy (GAHT) and HIV pre-exposure prophylaxis (PrEP). In both studies, young trans men and women aged 16-24 who were already taking GAHT – half of them women taking oestrogen and half of them men taking testosterone – then started taking directly observed daily oral PrEP using tenofovir/emtricitabine.

The first study focused on levels of GAHT and provided reassurance that levels are not significantly lower, either in men or women.

The second study looked at the effect of GAHT on PrEP levels. Although intracellular levels of the PrEP drugs tenofovir disoproxil fumarate and emtricitabine were lower in trans women than in trans men, they were still within the range of levels seen in similar studies of directly observed PrEP conducted in cisgender people.