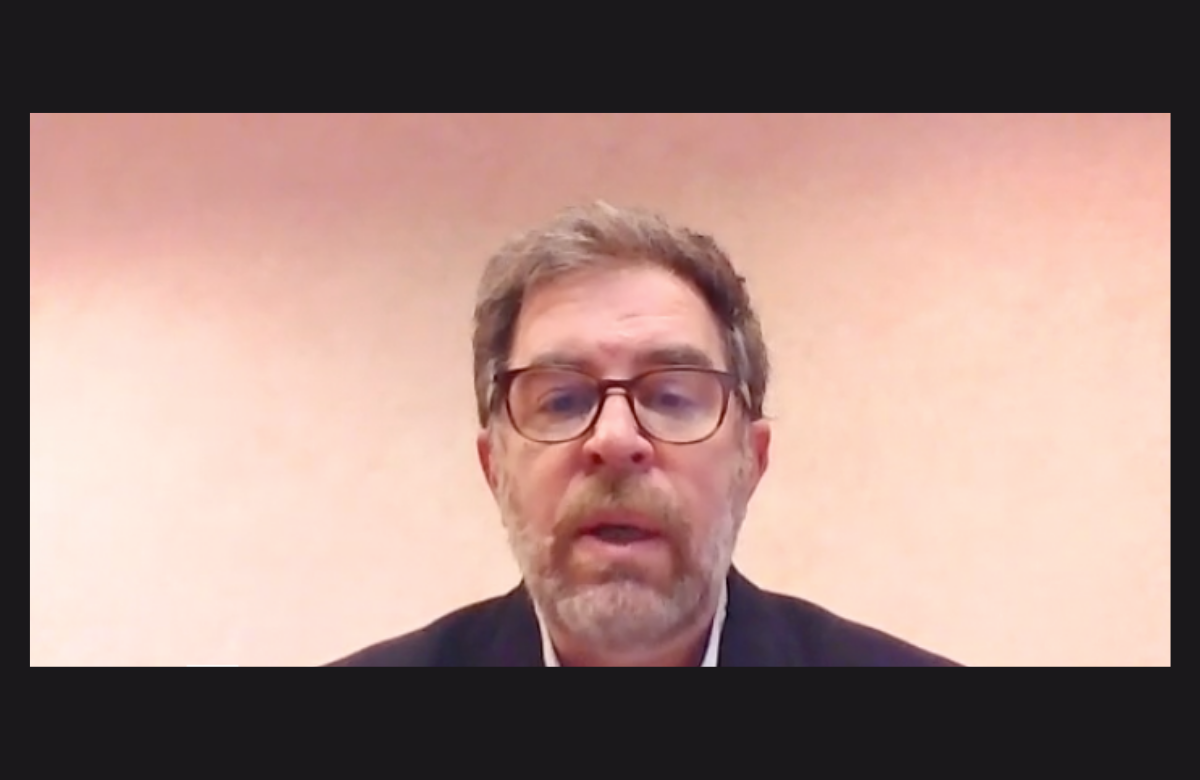 Taking antiretroviral medication four consecutive days each week followed by a three-day break maintained viral suppression as well as a daily regimen, according to 96-week follow-up results presented at CROI 2021.

In the era of effective antiretroviral therapy, efforts are underway to enable people with HIV to take medications less often. The QUATOR study investigated whether people with an undetectable viral load could maintain viral suppression while taking medications just four days a week. If successful, this approach would not only give people breaks from treatment, it could also reduce the cost of therapy by about 40%.

For the first 48 weeks, 636 participants were randomly assigned to either remain on the same daily treatment regimen or to take their current medications for four consecutive days (Monday to Thursday) followed by three days off. From week 48, both groups followed the four-days-on, three-days-off schedule for another 48 weeks.

After 96 weeks, 92.7% of people who were initially randomised to the four-day group and 96.1% of those who switched from daily to intermittent treatment still had an undetectable viral load. Virological failure rates rose to 4.2% and 2.0%, respectively. However, in the four-day group, this differed according to the drugs used: 5.3% for those taking NNRTIs and 2.4% for those taking integrase inhibitors.

New drug resistance mutations were detected in seven of the 19 people who experienced virological failure on the four-days-on regimen.

The researchers concluded that the efficacy of the four-days-on, three-days-off regimen was sustained at 96 weeks with a low rate of virological failure, particularly among people using integrase inhibitors.